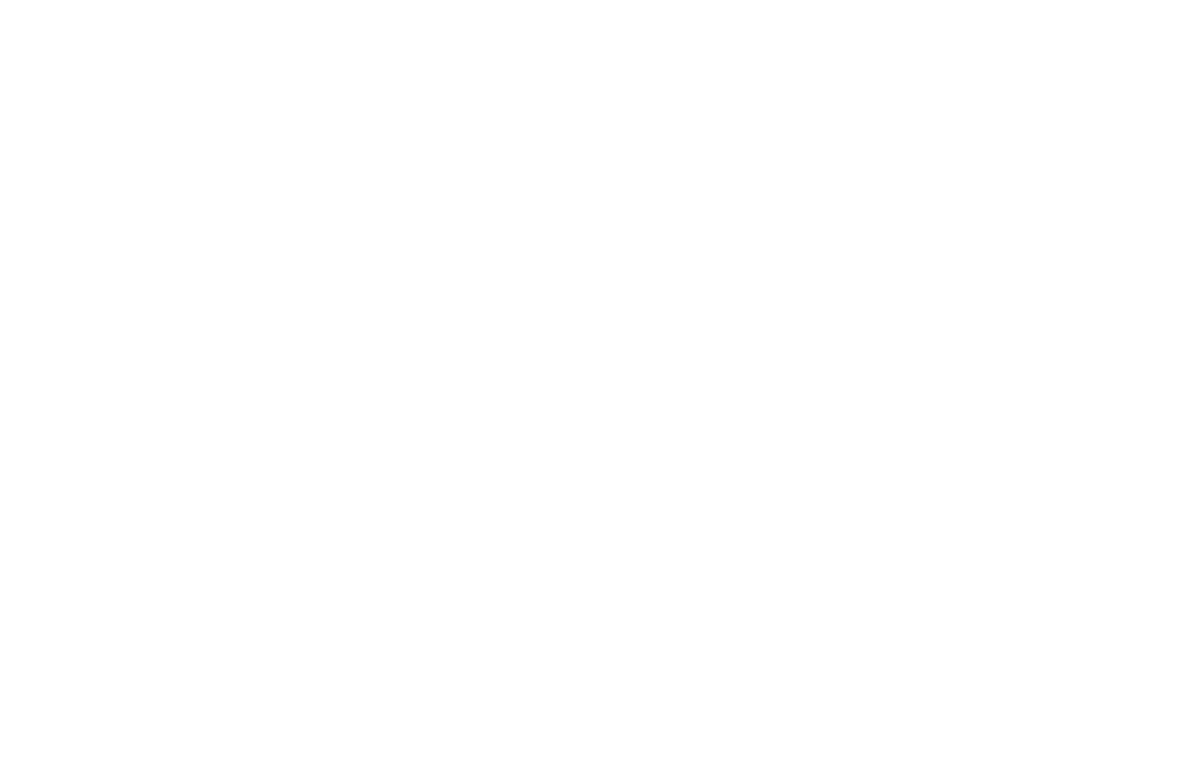 I knew it would be difficult. She had not taken the SAT or TOEFL, and so it was impossible to apply in the November round of "Early Decision" applications, and she was going to also miss the regular January deadlines for almost all of the top schools. But Natasha was smart, I believed in her possibilities, so we came up with a plan.She signed up for the January test dates for SAT and TOEFL and found a tutor to help her prepare. She wouldn't get her SAT score until late February, but I knew if she did well, I could convince admissions committees at some top schools to accept a late application from her. And she did very well on the SAT and on the TOEFL, and she had very good grades in high school. As soon as she got her result, I contacted admissions directors and got their agreement to consider her application even though it was two months late.

In addition to the list of top ranked national universities and national liberal arts colleges, I also have my own list of "hidden gems," very good schools not on the two main ranking lists. One such school is Truman State University in Kirksville, Missouri. It is ranked #7 on the list of "regional universities," which are universities that offer master's degree programs but not doctoral programs. So Truman does have a very strong academic reputation. But it is also very cheap. Tuition is $14,000 a year, and other direct expenses are only $11,000 annually. It is cheap primarily because it is in Kirksville, and not in New York City or Boston, where expenses for everything are much higher. Truman offered Natasha an annual scholarship of $12,500. After some negotiation, I got them to increase that to $14,000, basically a full tuition scholarship. And her family could afford the remaining $11,000 expense. During her second semester at Truman, I convinced Natasha to apply to some more highly ranked schools as a transfer student, where you can transfer to another school after your first or second year of university. Among other schools, she was accepted by Smith College (ranked #11 among liberal arts colleges), with a full $75,000 annual scholarship.

But she was so happy with her experience at Truman, she decided to stay, even though Smith would have been free. And her experience is a good example of the fact that the highest-ranked school is not always the best one for you. And she has done very well at Truman, keeping a perfect 4.0 GPA (grade point average), getting a degree in business administration. During her second and third years she had an internship at a local hospital as an accounting intern.